Seychelles is the perfect place for electric cars!

According to a top official in a Seychelles car dealership, Seychelles has the most favorable condition to use environmentally friendly vehicles like electric cars. In a recently organized event, two car dealers i.e. PMC Auto and Sun Motors explained the features of the electric cars they manufacture. The cars include the Nissan LEAF and Hyundai IONIQ which are 100% electric and relying on the electric power held in their rechargeable batteries.

According to Jayant Mayadas, the commercial director in PMC Autos, Seychelles has almost the exact conditions necessary for electric vehicles. These include the short distances and reliable sunshine that make electric and photovoltaic vehicles possible.

An average person in the 115 island on the western side of the Indian Ocean drives for 33km long. The Hyundai IONIQ can go for more than 220km while the Nissan Leaf can drive for more than 150km when the battery is fully charged. For this reason, the drivers have no reason to develop range anxiety or the fear that the charge is going to deplete while driving.

The customers will be required to have a wall dock at home where they can charge the car in about 4 hours. The owner cans also have a portable charger with three pins that can be plugged into the wall although this option takes longer to achieve the full charge. For electric vehicles to be 100% eco-friendly, the owner needs to have a photovoltaic solar panel at home. Ones the customer combines EV with PV, then he has the license to label his car, “powered by sunshine” which comes with a feeling of pride.

Mayadas also highlighted the benefits that come with the electric vehicles in a presentation held in La Plane in St Andre in the district of Au Cap. He mentioned that many governments are urging their citizens to shift from internal combustion engines to electric vehicles. Some of the benefits include better quality of air, reduced greenhouse gases, and reduced risk that comes with overdependence on oil importation. According to the commercial director, many governments are supporting the consumers to buy EVs by scrapping off import duty, offering free parking in towns, reduced or no congestion charges, and free tools.

To support the countries commitment to renewable clean energy, the former president James Michel removed duty for all-electric vehicles after realizing the benefits that come along with them in 2015.

Regarding market for the EVs, the commercial director said that the sales have been increasing considerably. When 2016 was coming to an end, the plug-in car's sales had reached 2 million. The 100% EVs had hit 1 million in sales according to Mayadas. 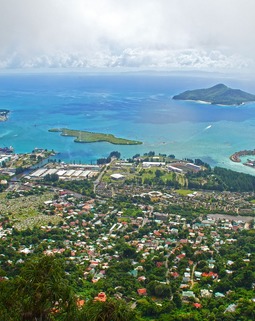 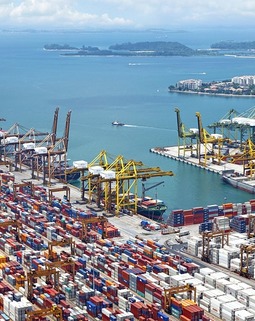 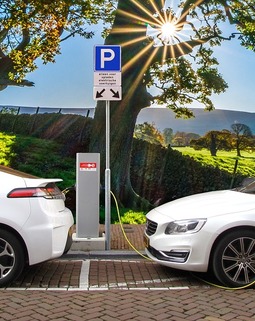