Seychelles: A travel guide for Victoria 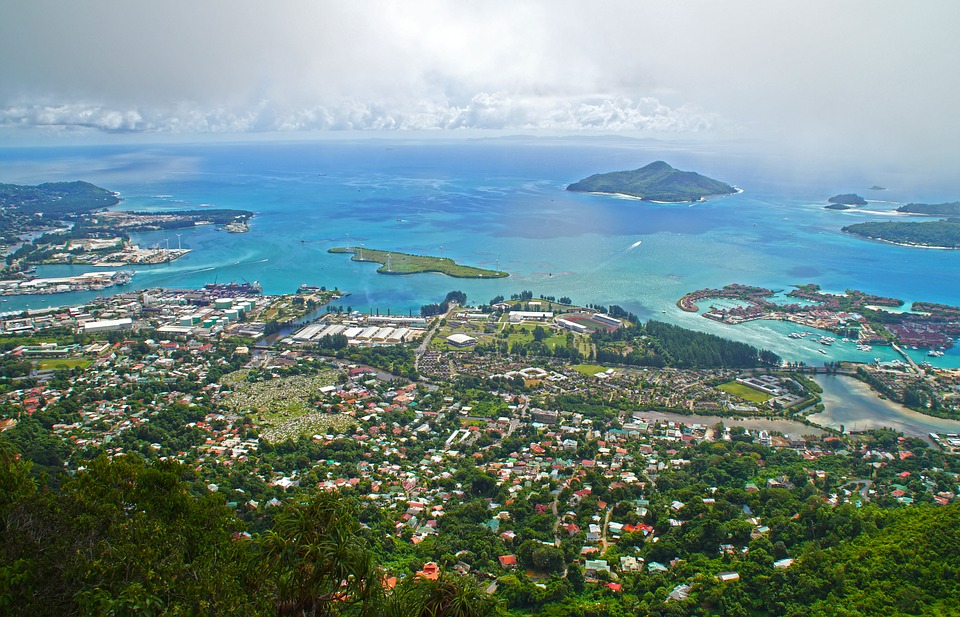 Victoria is the capital city of Seychelles. It is located on Mahe Island, on the northeastern side. It hosts the major port in the country whereby mainly vanilla, coconut oil, guano, fish, and coconuts are exported. Victoria is also the smallest capital city in the world.

Victoria has a population of about 26, 450 people. Creole is spoken by a majority of its population while English, which is the official language, is only spoken by about 4.9 percent of the population. 3.3 percent of the total population speaks other languages. It hosts Africans, Indians, mixed French, the Chinese and Arabs.

Seychelles features a tropical rainforest climate with warm to hot temperatures throughout the year. However, Victoria has seemingly drier and wetter seasons. June and July are the driest months while December through February is the wettest months. The city lacks a true dry season month thus classified under tropical rainforest category.

Apart from the beautiful scenic landscape of the island, Victoria is a popular tourist destination for attractions such as the clock tower modeled as that of Vauxhall Clock Tower in London. It also hosts the Courthouse, Victoria Botanical Gardens, and the popular Sir Selwyn Selwyn-Clarke Market. In the market, you will get a feel of local livelihood and have great shopping experience of a variety of fruits and brightly colored fish.

The national stadium, the inner harbor, and a polytechnic institute are also great places to visit. There is also the famous gallery of Georges Camille, a renowned local artist. The largest bridge of Victoria which was destroyed by an earthquake in the Indian Ocean back in 2004 is also worth seeing. 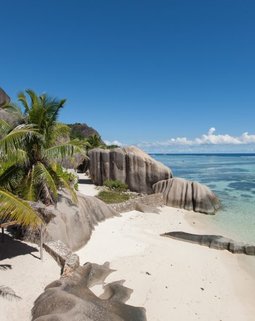 New flights, no phone signal: 14 reasons why you should visit the Seychelles 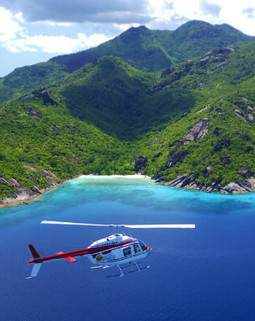 Bike, buggy or bus? 7 ways to explore the beauty of Seychelles